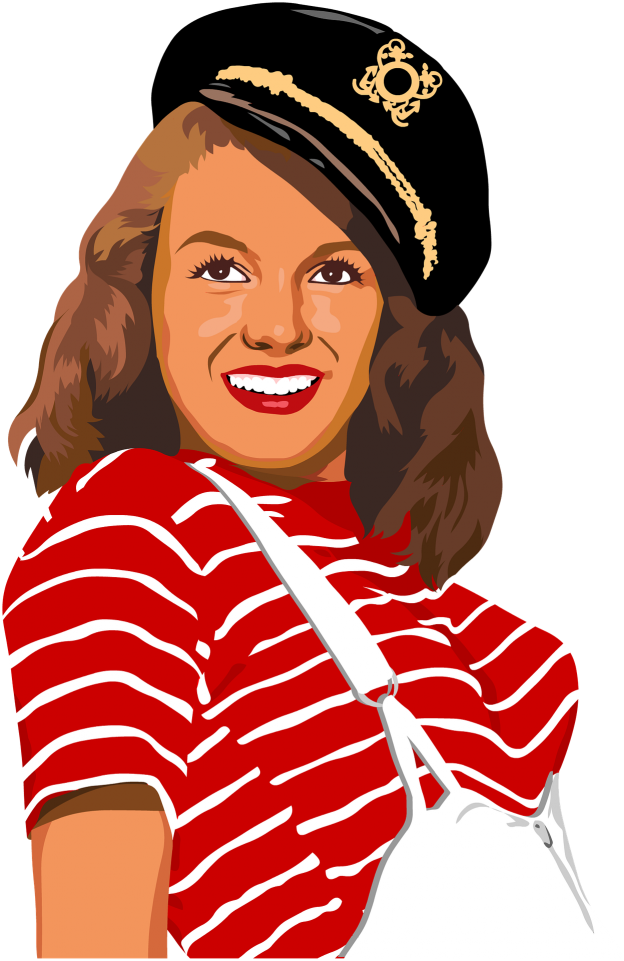 On a Monday, my coworker pulled me aside. The company Christmas party was two days prior. My guess is that she’d spent those two days crafting the discussion we were about to have.

Though I’ve forgotten whether she opened the conversation with small talk or whether she went straight to her point, what she said has convicted me ever since.

Her husband and I met for the first time at the party and it turned out that I’d made quite an impression on him. Unfortunately, it wasn’t my endearing charm or quick wit that startled him: it was my sailor-like vocabulary. During the course of the evening, she said, her husband had the unpleasant experience of listening to me sling the Lord’s name around like a vulgar punctuation mark.

Saying that I was embarrassed by her frank commentary on my party behavior would be an understatement. But thank You, God, for that embarrassment.

Where Were You When

People talk about where they were the moment Challenger exploded or the first plane hit the Twin Towers. The shock of such extraordinary and horrific events etched an indelible mark in so many memory banks.

Similarly, I recall the exact circumstance, position and sound of the moment I first heard my mother utter a curse word. Okay, I’m exaggerating a little, but her four letter word made a lasting impression on me such that I still remember every detail leading to her verbal descent.

Now in my mother’s defense, I admit her vocabulary choice that fateful morning wasn’t the mother-of-all-profanities or even a mortal sin. Responding to an unexpected event, she simply let fly a word which prior to that day I’d never even heard her whisper.

The Pit of Verbal Vice In the first 22 years of my life, I had no memory of my mother using indecent language. So, I was all the more disgusted facing the fact that I’d somehow spiraled into the pit of verbal vice though I’d been raised to know better.

Confronted on that fateful Monday, I determined to stop committing mortal sin by violating the 3rd commandment.

You shall not invoke the name of the Lord, your God, in vain. For the LORD will not leave unpunished anyone who invokes his name in vain. Ex 20:7

I was pregnant with my firstborn and didn’t want to lead my little one into sin by my callous lips. So I went cold-turkey in the hopes that I’d conquer my fault before baby’s due date.

Nails on a Chalkboard

One of the astonishing effects of quitting my sinful habit is that now I’m now particularly sensitive to this sin. Hearing someone use the Lord’s name like a profanity, punctuation mark or careless ejaculation equates to the discomfort of fingernails on a chalkboard.

And isn’t that the way it is with sin? The more habitual our engagement in a vice, the less perceptive we are to the gravity of our defect. Conversely, when we work to overcome our faults they come under the spotlight.

I might point out that I grew up in an area of the northeast where taking the Lord’s name in vain is as common as scratching an itch. However, that’s less of an excuse for my temporary lapse in judgment and more an accusation against a regional culture which generally acts tone deaf to sins against God’s 3rd commandment. I won’t lie and say that I never backslide into my old habit when I hit my finger with a hammer or drop a whole carton of milk on the floor, but now I see my sin for what it is, a gross violation of God’s call to love Him with all my heart, soul and mind (and mouth). I understand the need for repentance, the sacrament of reconciliation and amendment of life.

My coworker took a risk in confronting me that Monday. I imagine her husband’s complaints about me must have been serious enough to cause her to be more concerned for my welfare (if not spiritual, at least social) than for our friendship.

I was embarrassed (mortified really). Yet, my embarrassment was a blessing because it revealed the truth that my language warranted shame. God allowed me to hear myself as He had been hearing me and that compelled me to make changes.

This lenten season is the perfect time to confront our deep-seated sins, to speak truth to those around us and to make ready for the day when “at the name of Jesus every knee should bend, of those in heaven and on earth and under the earth, and every tongue confess that Jesus Christ is Lord, to the glory of God the Father.” Phil 2:9-11