Teaching Kids to Read Can Do More Harm Than Good 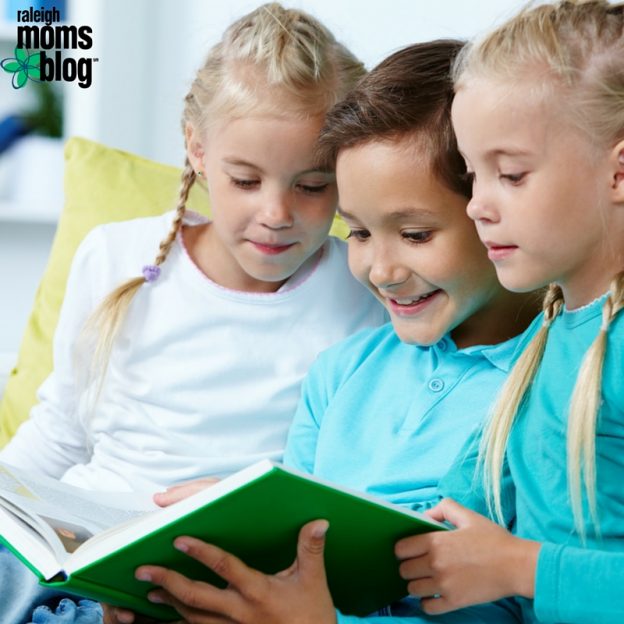 My sister called to ask me for recommendations for teaching my 5 year old niece how to read. An old friend announced a few days earlier that his daughter had gotten accepted into transitional kindergarten. Someone else was touting the awesome school they’d just enrolled their toddler into.

While all of these parents want the best for their children, they’re being duped (by an education system that derailed a few generations ago and a cultural psyche that touts more as better) into believing that a focus on early academics will produce brighter students in the long run.

The trouble is that repeated studies and experience prove the opposite to be true.

An educator herself, my sister recognizes the deficits pervading her kindergartner’s lesson plans. Lists of sight words are the primary tool being used to raise her daughter to the status of reader. My niece is definitely one smart cookie, but memorizing pages of words at the tender age of 5 isn’t really her thing. And at 5 years old it shouldn’t have to be. READ more HERE