On Saturday’s Chore List: Telling Lies; Exposing the Truth About the Anti-life Protesters 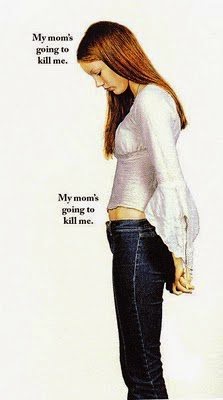 Imagine you are a scared teenager who has just discovered you are pregnant by a boyfriend who adamantly tells you he’s not interested in raising his child. Maybe you’re a single woman whose married boyfriend finally admits he has no intention of leaving his wife and helping raise his child. Perhaps, you are too poor to take care of the kids you already have and you feel overwhelmed by the thought of having another. Or you trusted your contraceptives to make your sex life sterile and now you’re shocked to find out they didn’t work.

You have cried, begged, bartered, and agonized. Your situation feels hopeless and all that you can think of is wanting it all to go away.
Someone offers you a solution. Maybe it’s the parents who threatened to kick you out or the boyfriend who wants to keep his options open or perhaps the guy who raped you; someone advises you to have an abortion. You know, just some out-patient surgery to dilate your cervix and rip/vacuum out the “contents” or some magic pills to force your body to dispel the little body growing inside of you. It’s just that easy; a bit of cash, some anesthetic or pills and your problems will disappear (at least that’s what they tell you). 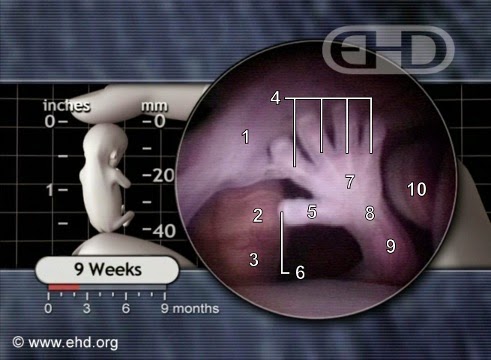 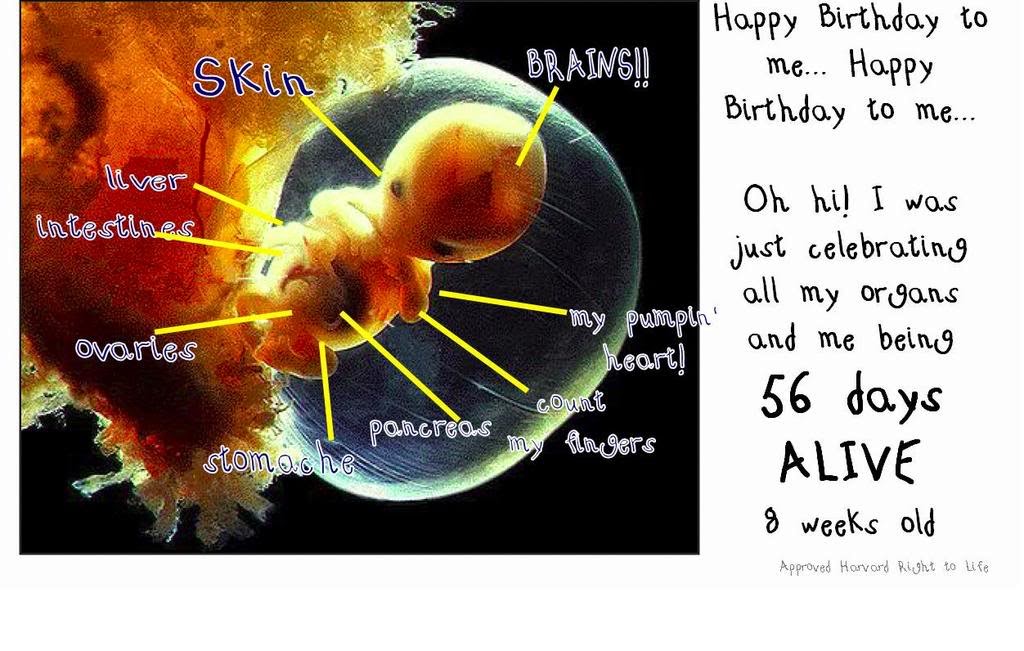 Abortion is no laughing matter. Not for those who value life in all its stages and not for the women who feel like it is their only option. Abortion has real risks, in the present (perforated uterus, uterine infection,hemorrhage, in addition to the dead baby) and in the future (prematurity in subsequent pregnancies, infertility, post-traumatic stress disorder). Women deserve all of that information. They deserve to know that people do care about their welfare and the welfare of their child. They deserve to know there are couples who would joyfully adopt their child. They deserve to know there are free services and aid to help them through their pregnancies as well as continuing help beyond the birth.
I am praying for the day when abortion isn’t legal. Really, I’m praying for the day when no woman wants to kill her own; the day when we all see human life for the gift that it is. The day when we recognize no one can be truly free when we are willing to deny the rights of the least among us and call it a “progressive view.”
*In the city of Raleigh, NC individuals may legally gather for prayer vigils or protests. This is considered “picketing” and only groups of 10 or more people need to be covered by a notice of intent which is filed with the city. A current notice was on file as of the writing of this post and individuals do not need to carry a copy with them. I urge others to answer the call to defend the sacredness of all life by volunteering a bit of your time to pray in front of your local abortion clinic. See your local ordinances for requirements.
** all quotes attributed to the SC group and photos referenced appear in an interview posted on The Daily Dot (dated July 23, 2014)

4 Comments on “On Saturday’s Chore List: Telling Lies; Exposing the Truth About the Anti-life Protesters”