My Morning At the Abortion Clinic 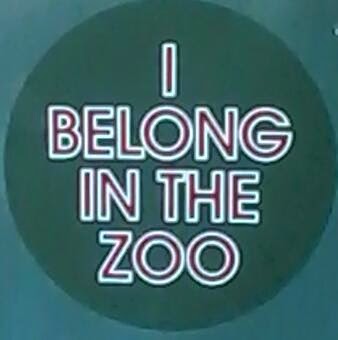 “Hilarious” that’s the adjective used to describe the pro-aborts’ signs in front of a local abortion mill. A couple has made it their weekend chore to mock Christian pro-lifers and chronicle their efforts on a blog. Their dedication to confrontation merited them some viral exposure from a writer who found the couple’s signs (that state things like “I like turtles” and ‘Hail Santa”) to be side-achingly hysterical. The coverage inspired a fellow parishioner to post the article on facebook along with a call to offer a counter-balance to the situation.

3 Comments on “My Morning At the Abortion Clinic”