Delicious Veggies On The Grill via Chef Cheapo’s Sous Chef

My 17 year old son, Nikolai, helped Mr. B (aka Dad) cook up some truly delicious grilled veggies this week and he jotted down the simple recipes. Grilling brought out the vegetables’ sweetness and gave them each a nice, tender texture. They make a lovely compliment to burgers, chicken, or fish or you could just enjoy them as the main course. 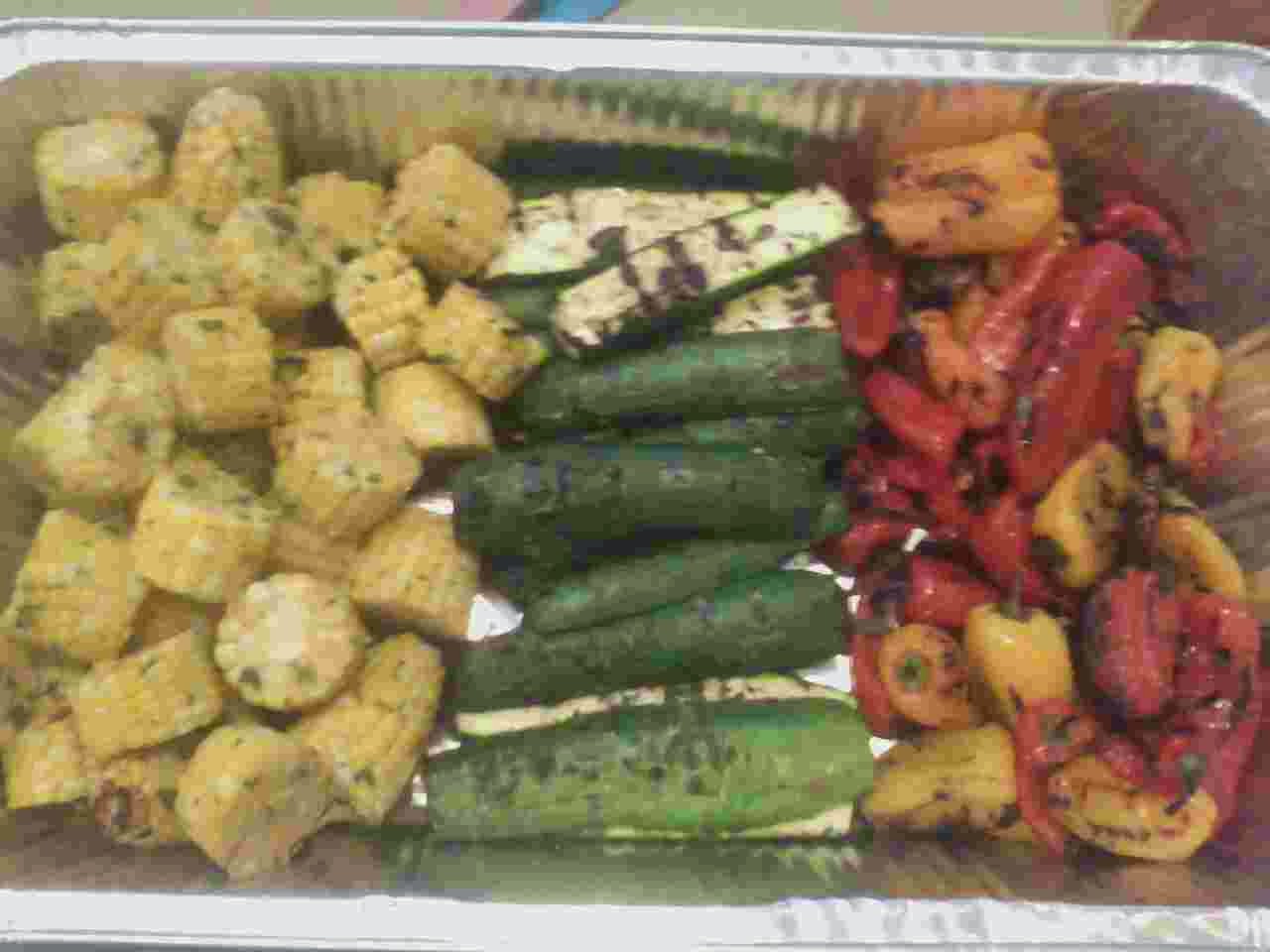 Today is the perfect summer day here in Brelinskyville.

So let me get right to the point.
Here’s some epic recipes for grilled veggies!
Mostly they involve prepping the veggies, seasoning them, and tossing them on the grill.
There are simple and taste amazing.

Sweet Peppers
For these, you don’t even have to do more than wash them.
As for seasoning, toss them in a big bowl, pour in some olive oil, salt, and pepper.
Give em a good toss and they’re ready to be grilled up.

Roma Tomatoes
These get washed, cut, and then seasoned.
They need only a little olive oil, and then salt, pepperand chopped basil
These were especially sweet and just the right texture (not too hard or squishy)

Eggplant
Eggplant is a little more tricky.
First, you need to peel the skin off and cut them into disks. About half an inch or so is a good thickness.
They then get seasoned with just a little olive oil, salt, pepper, and oregano.
I couldn’t stop eating these. The spices were perfect. 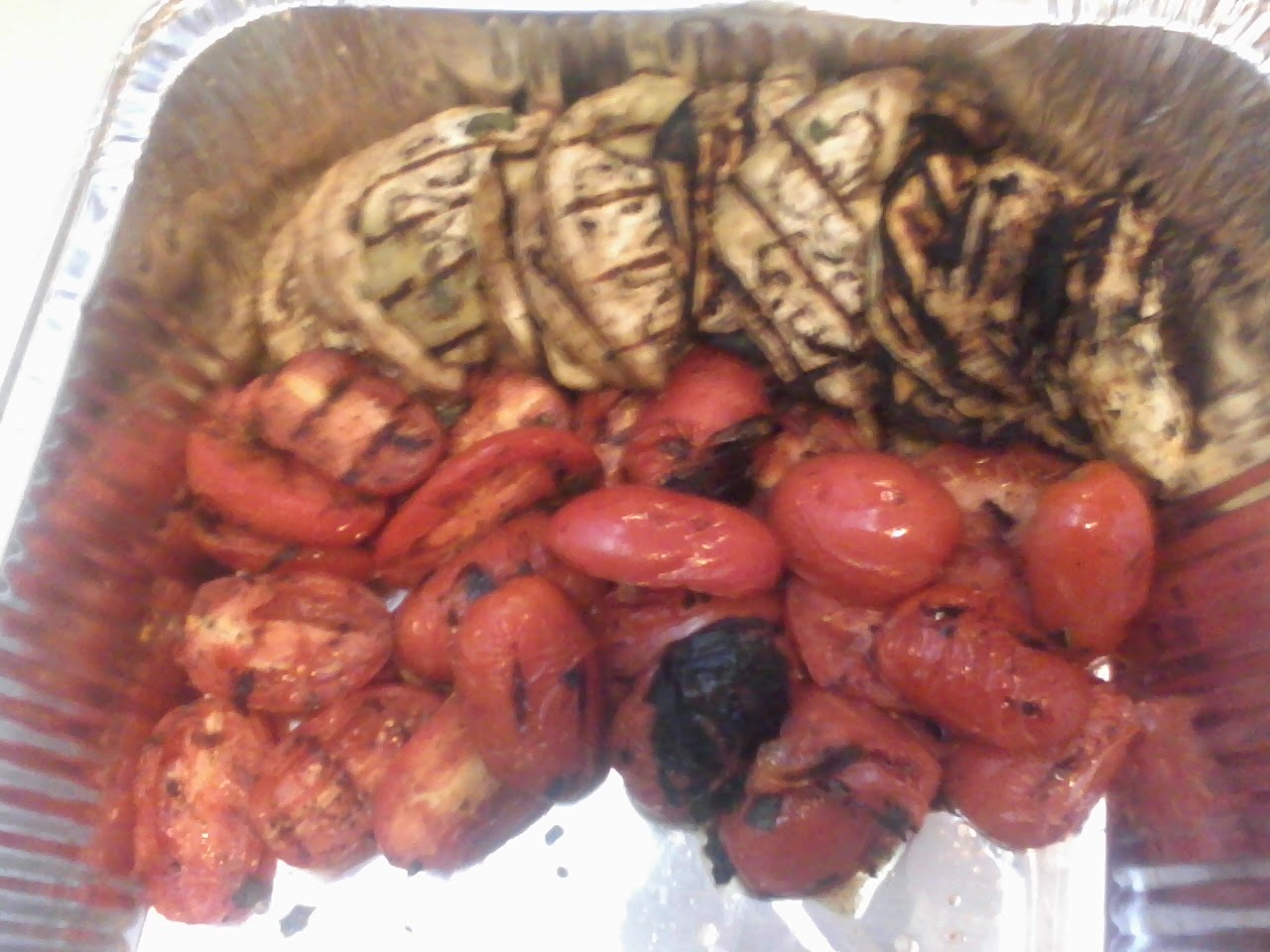 
There was a good balance of sweet and spicy, but you could skip the cayenne if you don’t like a little heat.

Sweet Potatoes
Peel these and then cut them into thick slices. Place them in bowl and toss with olive oil, salt and Garam Masala  (if you can’t find that just go with cinnamon, nutmeg and cloves). Then grill until they are soft.
We like to serve these with a dollop of sour cream. Yummy!

Zucchini
After you wash the zucchini, you can cut off the tops and bottoms.
Next, split them longways in half.
Then, season them with a sprinkle of olive oil, salt, pepper, andchopped mint.
Now, they are ready for the grill.

Lots of people don’t like Eggplant or Zucchini, but believe me; It’s good stuff.

Don’t be afraid to deviate and try new stuff!
Enjoy your summer everybody!