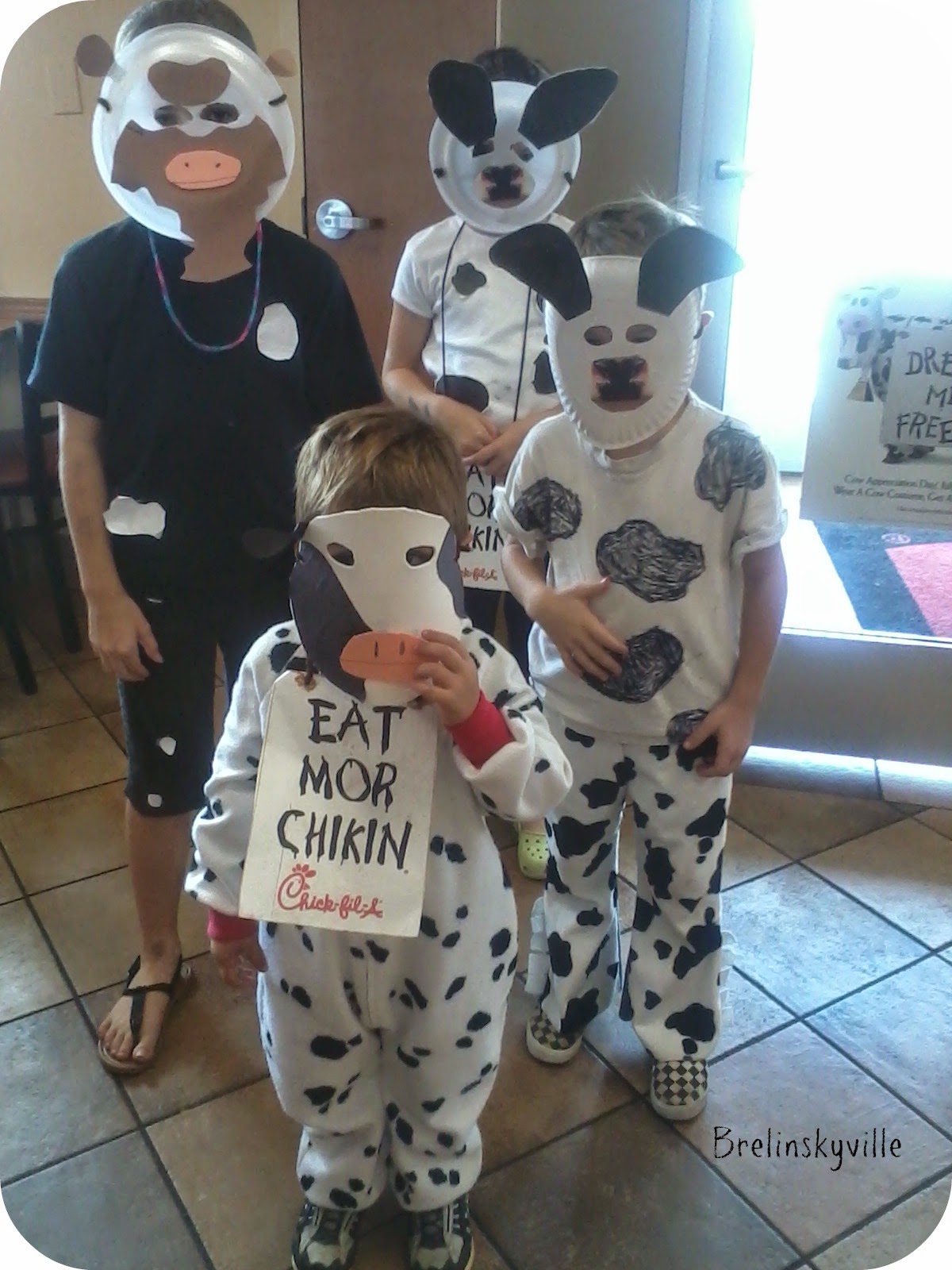 Decided to splurge and take my kids (all seven of them) out for lunch. Truth be told, I only had to tax the budget a little because two kids had gift cards and two helped with their own purchases. I like this particular fast food restaurant not only because the food is of a generally better quality, but because they have an indoor playground surrounded by sound-proof glass. Considering the daily 100 degree weather we were having, it was just about the only safe place to play that didn’t include water.
Once my littles were finished chomping down their nuggets, they raced into the playroom, threw off their sweaty shoes with wild abandon and commenced play in the colored-plastic tubes. Meanwhile, I sat at the side table (the one directly next to the nose-print smeary glass) enjoying the relative peace and quiet (except when the door swung open- every two minutes- and the screams escaped). Now I had no doubt that my children were the joyful, screaming choir inside, but since no blood or crime was involved my attention seemed completely unnecessary.
Enter two mothers, one with a couple of “well-spaced” children and the other with a solitary three year old. The mama of one also planted herself directly beside the thick, smudgy glass. And I watched (without staring, of course) as she assisted her son in eating with the child-sized utensils and sippy cup she’d brought from home. “Open wide,” she prodded. “Just one more bite,” she bartered while wiping his chin on the personal bib strung around his neck.
Not long after settling into this scene, she abruptly cocked her head toward the adjacent mom (they were not together) and with a scowl pointed out “those unattended children in the playroom.” Both women nodded in agreement as they determined the naughty children’s parents were nowhere to been seen.”Those parents are obviously irresponsible,” mama-to-one quipped to her newly acquired confidant. Their heads bobbed in smug agreement. 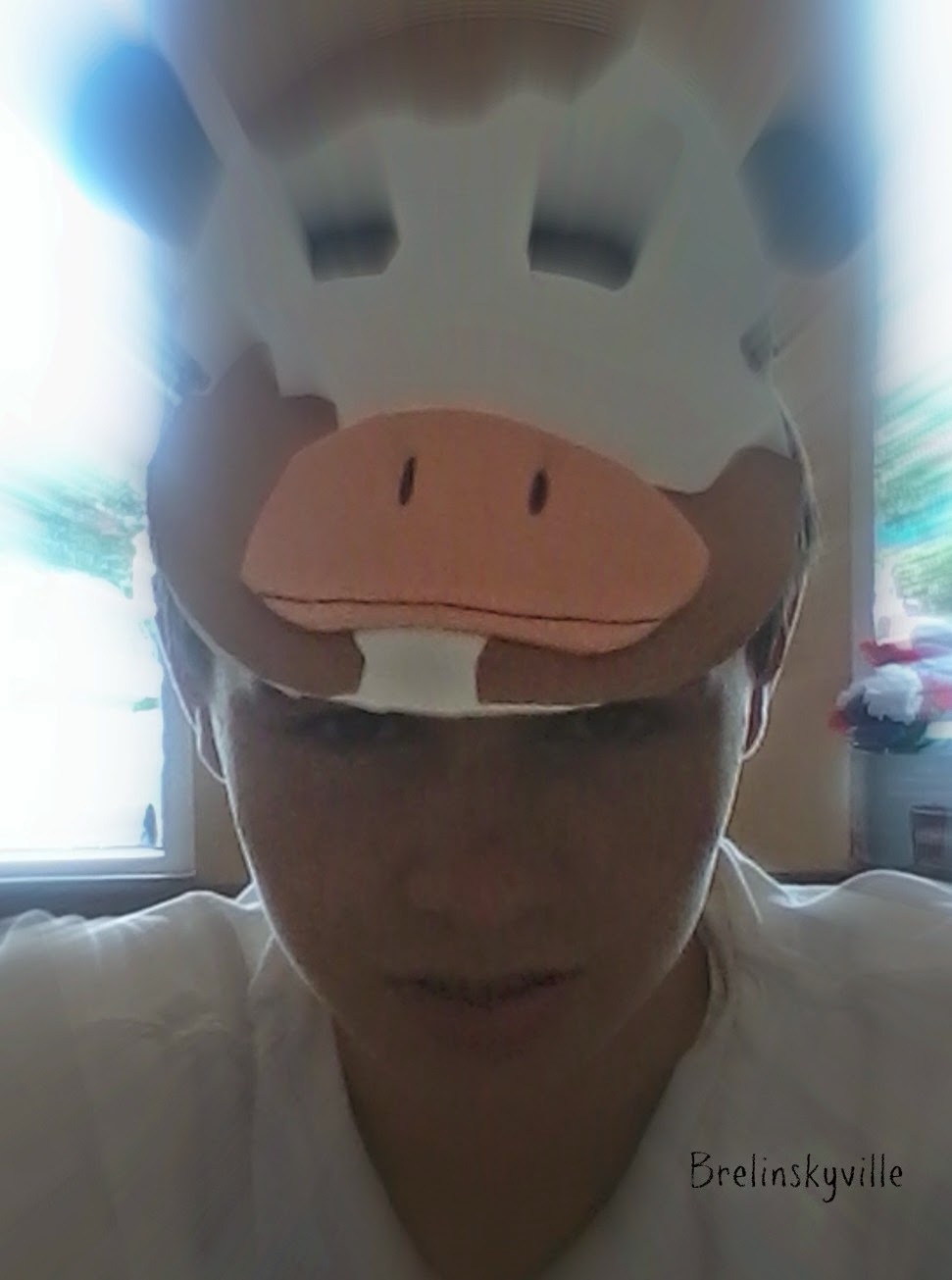 1 thought on “Mrs. Irresponsible:The Day I Became One of Those Parents”